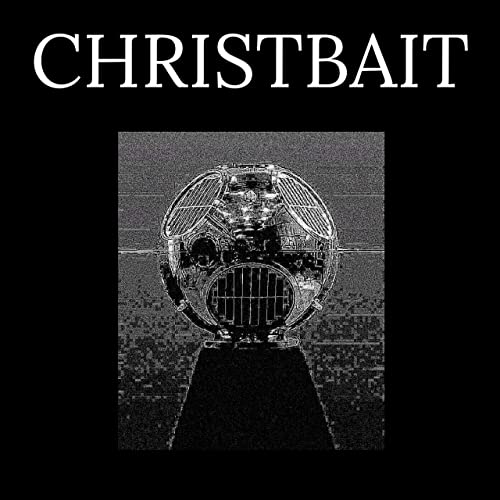 One of the benefits of running this site is that I get contacted by a lot of up and coming musicians about whom I wouldn’t have heard otherwise. I try not to do EPs on here because they often don’t present enough material to analyze, but I have made exceptions on this and I am making one in this article too. The material in here could have easily made a full-length album! And the musical style was interesting enough that I decided to explore this new band called Christbait and their self-titled debut EP.

Christbait is the brainchild of Colin Jenkins, an ambitious musician from the New England area. He wrote all songs, played all instruments (except for some drums, which were tracked by Jake Gardam), and did all vocals. While I may refer to Christbait as a band from time to time, it is in essence a one person project. “I am certainly not attempting to be selfish in any way”, says Jenkins, “but Christbait will forever be my brainchild project.” With the benefit of starting music at a young age and an education at Berklee College of Music under his belt, he had all tools needed to start putting this project together. 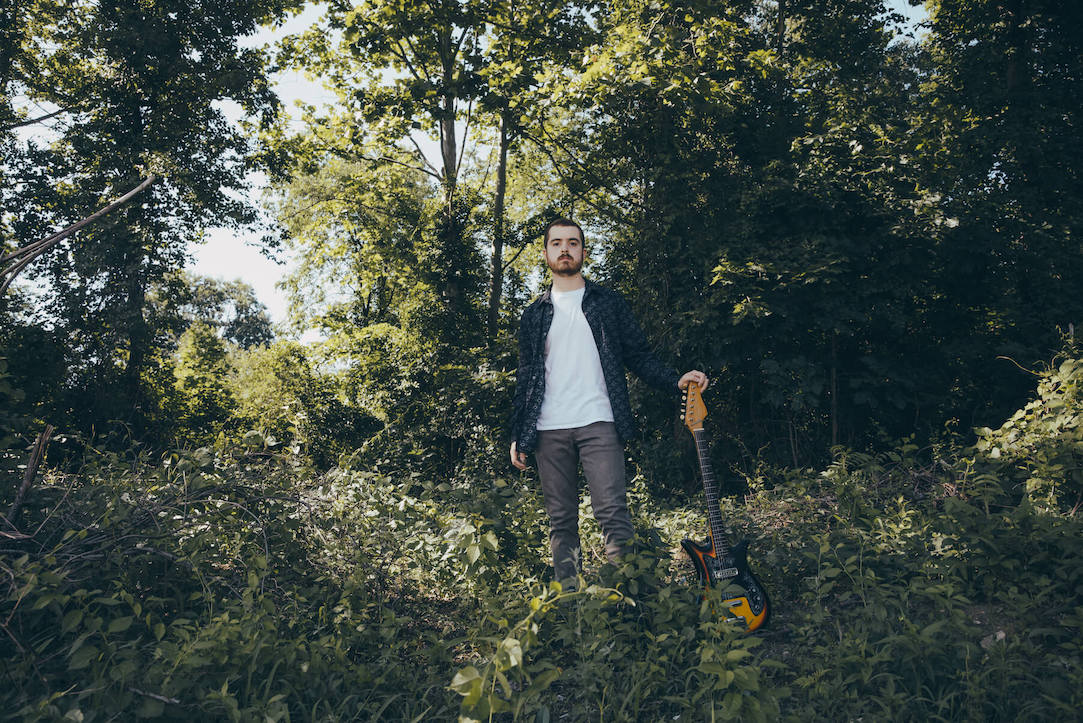 The music is heavy and mostly guitar-driven. My first impression was that while it certainly had progressive elements, it also had a dose of grunge injected in it. To me, that’s what makes the sound interesting. The grungy elements come mostly with the way the vocals are delivered and it helps add a certain level of intensity to the songs.

From a musical perspective, the second track The Suburbians stands out. It’s an instrumental, so that’s one way it stands out from the other two. But the style is also much more different. If you’ve been coming to this site, you know how much I enjoy variety in albums so I appreciated this too. It’s a mellow track, parts of which reminded me of the improvisational stuff Brian May plays on Queen shows. It’s a different vibe than the rest of the EP and a clever break between the opening and closing segments.

With regards to lyrics, there’s plenty of depth and Jenkins is quite open about what his thought process was. The opening track, Resent/Reflect deals with reflecting on past mental struggles and pondering on what the future may look like. This is a rather personal song, compared to the closing EP track Nuclear Winter, Here We Come. That last song is where things get political. It’s about a lawmaker in a position to pass laws that can benefit a large group of people but refuses to do so for his own gain. This track also has some great vocal harmonies with a lot of rich melody behind them.

“I remember doing an interview with Kurt Ballou when I was in college at Berklee College of Music, and he told me the bigger your musical vocabulary gets, and the better you can communicate your musical ideas; this includes learning different genres, different instruments, different recording techniques, etc. Branching from that, my own philosophy is that if I can learn more instruments and learn well enough to record them and mix them efficiently, then my workflow process becomes a hell of a lot easier.”

The mix is quite nice. Colin Jenkins mixed the album too (mastering was done by David Fuller). It’s well balanced, all instruments are clear to hear, and the vocals sit nicely in front of the instrument without drowning them out. While the music has modern elements, as noted before, the mix isn’t particularly what I’d call modern. I say this as a good thing, though, because it enabled the EP to have this raw edge that fits the subject matters in lyrics a lot better.

Even though there’s only 3 tracks, with a running time of 31 minutes, there’s plenty of music here. Furthermore, there’s enough variety within each track that they all flow well. There’s a growing list of musicians who choose to work as independently as they possibly can. Running a musical project on your own is an arduous task. But I know some prefer it. Colin Jenkins certainly does. I personally liked the direction the EP headed in and would be curious to check out Christbait’s future material.