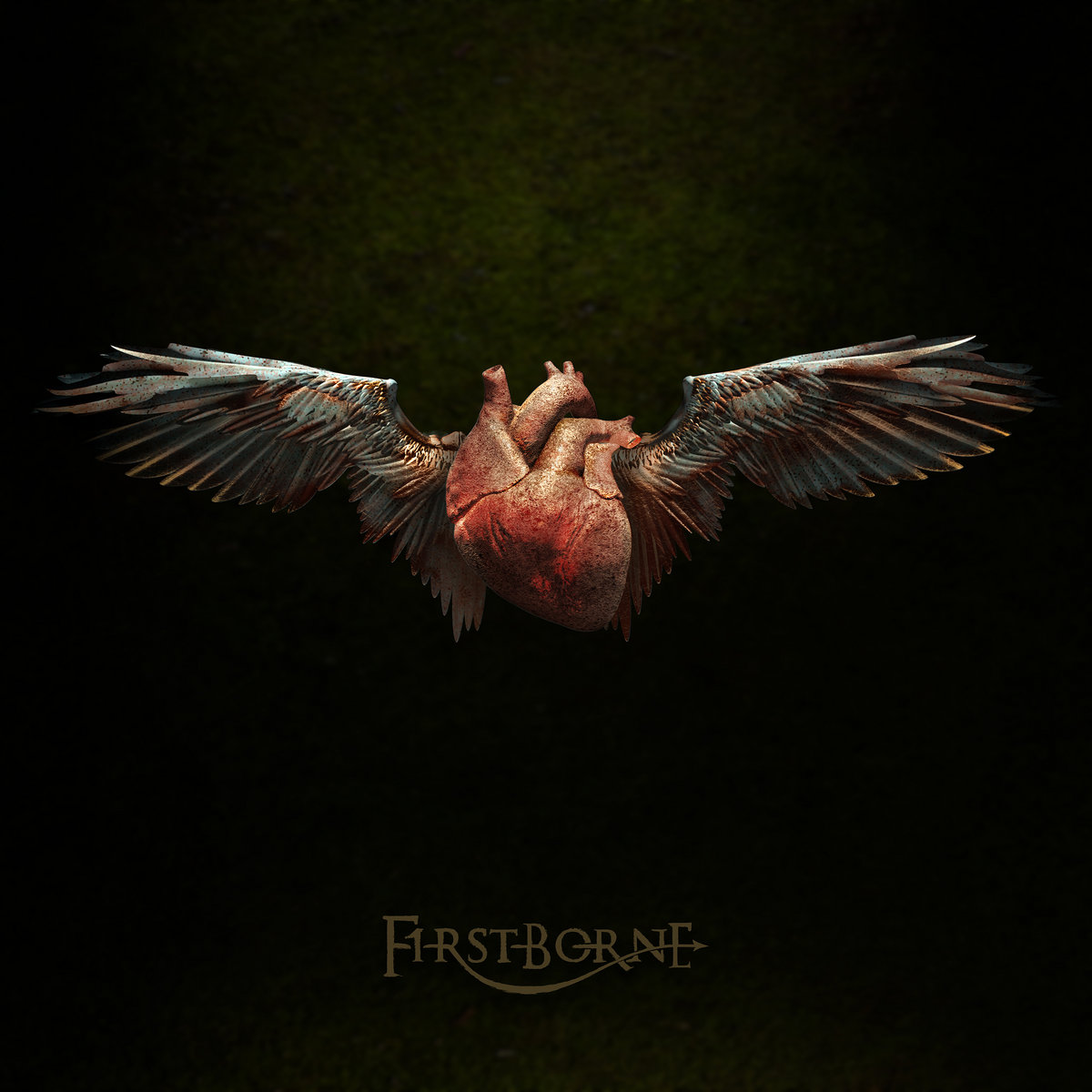 When I wrote about Chris Adler’s departure from Lamb of God, a band he co-founded, I wrote about how interested I was in what he was going to do next. Now, we know! He surprised many people with the announcement of his new band, Firstborne, as well as the debut EP with the same name. I say surprised because everyone in the band managed to keep this under wraps until it was time to announce.

Adler was very clear in an interview he did with Andrew Haug that he did not leave Lamb of God to form Firstborne. In fact, he was courteous towards his ex-bandmates in that interview and highlighted the point that it was due to musical differences that they had split; not because he necessarily wanted to form a new band. A new band, as it turned out, just happened organically on its own.

It was a good time to, maybe, step away. I think everybody wins in that regard. I wish the best to them.

on his former band, from interview with Andrew Haug

So, how did this come about? It’s clear that the drum clinics he did in India played a major role. It was during that time that he met vocalist Girish Pradhan, who is now the vocalist of Firstborne. Adler is a fan of melodic heavy metal, something that probably separates his musical tastes from those of his former bandmates. So I can see why he was impressed with Pradhan’s vocals. And they are certainly impressive! Pradhan was known from his other band, Girish and the Chronicles, so you can hear the different styles that he can cover. The other members of the band are James LoMenzo on bass and Myrone on guitars, two musicians who certainly have a lot of experience composing and playing a wide array of genres.

At the time of writing, I couldn’t find a way to quickly get the physical CD. The only way seems to be from their Australian record label’s website, but even then it’s a pre-order. It is available on all major streaming services so you can check out all songs right now.

My first impression of these 5 tracks is positive. If you expect to hear the same style as Lamb of God you won’t find it. If you look at comments on YouTube, you’ll see some fans being disappointed by that. They clearly expected the same style for which Chris was known for so long. Keep an open mind and remember that Chris Adler left the band he co-founded because he didn’t want to keep making the same music. Why would he form a new band only to repeat what he was doing before? I’m glad he chose something different.

I try not to engage in strict genre definitions, but I’ll try to give you an idea. I think you can say this is hard rock/heavy metal with clean, melodic vocals. Chris’ drumming is as engaging as ever, but his style this time around is a little restrained since the music he’s playing is not the same as before. His new style leaves more room for guitars and vocals which I think was the whole point. Having said that, there are some fills throughout the EP, on Hunter Hunted in particular, that are such signature fills that you’d know it’s Adler even if you didn’t know he was in this band!

The production is not over-polished. Compared to LoG records, this one was left as raw as possible. It has a live vibe, which is rather funny because some members weren’t even in the same country when they recorded their parts! But I can see them being able to replicate this whole EP on stage. This is something that I’m sure they intentionally did. To me, this sort of stripped-back production and mixing style is welcome. The instruments are easy to hear, and for a band with one guitarist, it was smart for them to not do so many guitar layers that they possibly couldn’t do one stage. This can translate well into a live setting.

The songs aren’t long, nothing goes over 4 minutes. The songwriting style is more straightforward, but with great hooks in choruses. The energy is high. Every song is rather anthemic in some ways. It reminds me of the hard rock/heavy metal of the ‘80s in some aspects. The vocals show versatility as Girish tries a few different things depending on the song; but overall, he adds a lot to that high energy I talked about. Check out Roll the Dice in particular, there’s some impressive high notes there!

As you can tell, I like this EP a lot. It’s not groundbreaking music, but they are a brand new band. I think for members who had to work, write, and record in separate areas, they managed to build a coherent sound that still rocks. The songs are good and the high energy will translate greatly to live situations, if COVID ever allows! Chris wanted to make different music, and this is it. There’s a lot of promise. I hope they won’t become a one EP band and will contine to make new music. I’d love to see where this is going… For now, let’s spin this EP one more time!